Learn about the measures Modus Coworking has implemented to mitigate risks posed by viruses including UV lights and a MERV 13 air filtration system. 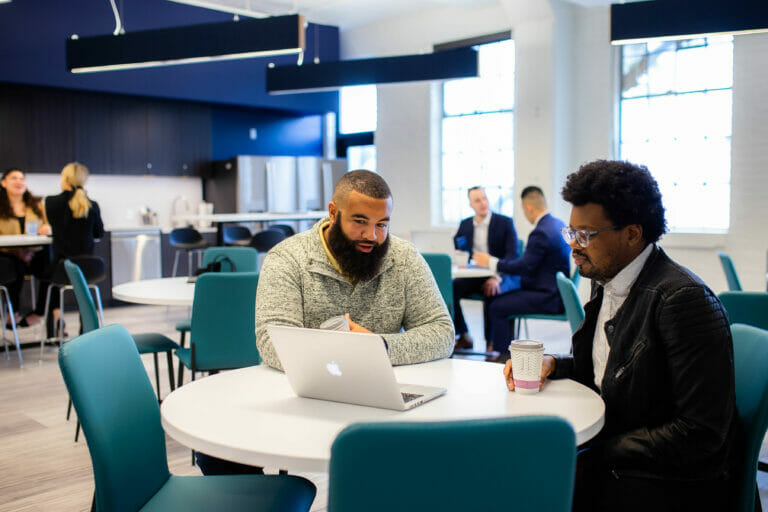 Minority business enterprises (MBEs) 101: What qualifies as one, how to get certified, and why they’re important

Entrepreneurship is necessary for our economy. According to the Minority Business Development Agency, 15% of businesses in the United States were startups in the late 1970s. That number has dropped to only 8% in recent years. The National Minority Supplier Development Council (NMSDC) states that 50% of the U.S. population will be made up of minorities by 2050. Minority business enterprises (MBEs) have generated over $400 billion, created and preserved 2.2 million jobs, and contributed $49 billion in local, state,

7 Tips for Freelancers to Grow Their Business in 2023

Downtown Omaha Office: A Guide for Businesses in the Heart of the City

How to Stay Productive in Coworking Environments

Networking Event Ideas to host at your Coworking Space

Come try out a
desk on us!